If there is one thing that many homeowners, landlords and tenants dread finding in their properties it is signs of damp. It can quickly spiral out of control and spreads across walls, carpets and fabrics, creating crumbling plaster, peeling paint and, worst of all, potentially cause an infestation of mould.

Not only does damp look unpleasant, but it also smells and can even cause an allergic reaction. Damp can also prove very costly to try and get rid of - especially the longer you leave it.

When it comes to damp and mould, it is important to understand that both issues appear due to the same cause – high relative humidity. Moisture laden air tends to condense on cold surfaces, which then creates perfect conditions for mould growth.

Identify the Source of Damp

It is important to know what caused the humidity levels to rise in the first place. In most cases, the air becomes damp due to simple household activities such as drying your clothes indoors, using a shower, ironing or cooking.

Condensation and mould might also appear due to external defects that allow damp to penetrate the fabric of your property and create cold spots.

Issues that can cause damp walls:

• Condensation – can be caused by excessive moisture in the home from cooking, drying clothes and a range of other household activites, without sufficient ventilation. Rooms that are frequently affected by condensation are often affected by mould and mildew.

• Rising damp – damp can also affect your property by rising from the ground. Walls affected by rising damp can be damp to touch and are often covered by black mould caused by condensation forming on the cold wall and sometimes show signs of salts on the plaster surface.

Once the cause of the damp is fixed, then it should not spread any further. You may be left with patches on your walls, but you need to dry the place out. One of the most effective ways of doing this is with a dehumidifier.

A dehumidifier will extract moisture from the air - a bit like a tumble dryer extracts moisture from clothing - and this will help your home dry out much faster.

If your damp problem was caused by simple condensation in the first place, rather than from a more serious source such as a leak or rising damp, then a dehumidifier will solve the problem without you having to get any third parties involved.

How Do Dehumidifiers Work?

Dehumidifiers are designed to keep a room’s humidity levels in check, so the air is more comfortable and you notice fewer physical signs of damp air – such as mould on walls or condensation on your windows.

The best dehumidifiers are easy to use, do not cost you much to run and do a fantastic job of pulling water from the air whether working at room temperature or in colder conditions. The worst, on the other hand, will take much longer to do the same job.

There are two main types of dehumidifier - refrigerant and desiccant. Each has a different method of collecting the moisture and knowing the difference will help you decide which one you need.

Refrigerant dehumidifiers use a fan to constantly draw the room air over the cool metal coil, which condenses the moisture and feeds it away into water tank or via a drainage hose.

Meanwhile, desiccant dehumidifiers absorb water from the air using a desiccant, which is a material that absorbs water and will be familiar to anyone who has ever found a small pack of crystals, usually labelled 'silica gel', packaged with most consumer product.

Desiccant dehumidifiers usually operate at much lower temperatures than the refrigerant type, so they are useful in unheated areas such as lofts, garages and basements.

We have a wide range of high quality dehumidifiers to tackle condensation, damp and mould problems - in the home as well as in commercial and industrial premises. Take a look at our website and view our range online or contact our sales team for more help and information. 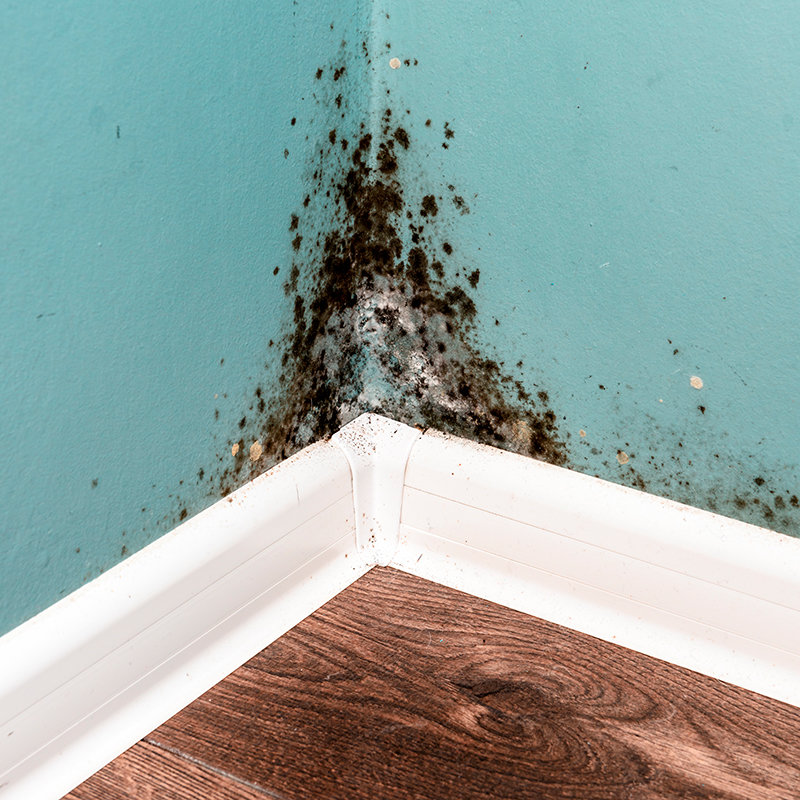 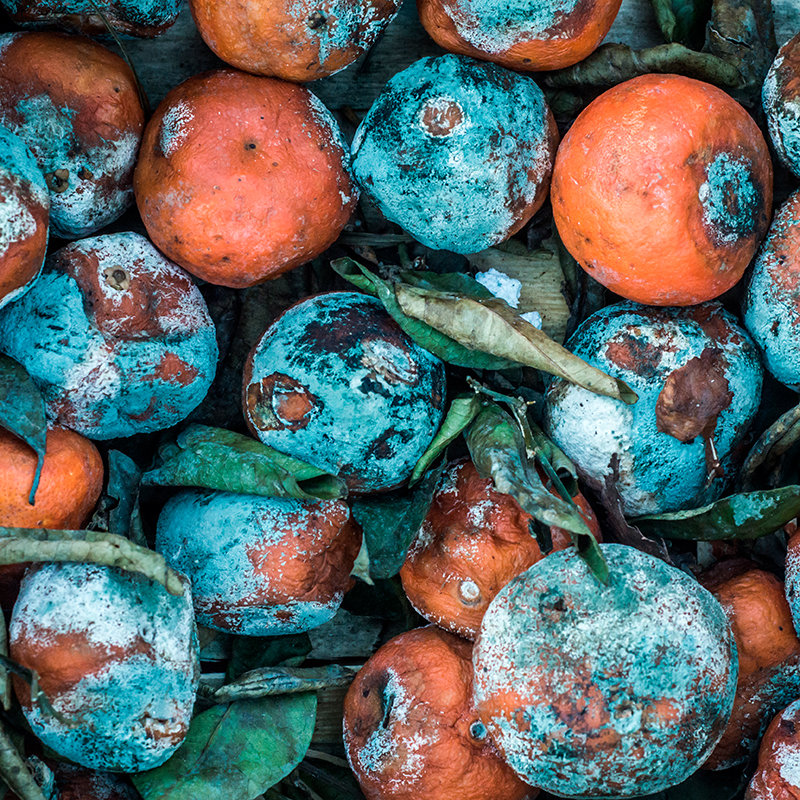 Check Out Our Price Match Promise